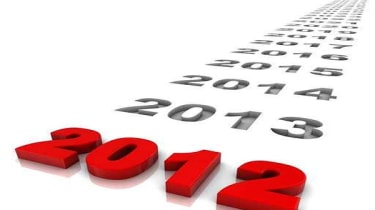 Megaupload founder Kim Dotcom has had his US extradition hearing delayed until March 2013 by a New Zealand court because of an ongoing legal dispute about search warrants.

The case was supposed to take place next month and could have resulted in Dotcom being extradited to the United States where he stands accused of copyright theft and internet piracy.

The charges relate to the operation of his site, Megaupload, which was closed down at the start of the year over claims it was being used to illegally distribute copyrighted content.

In particular, the US Federal Bureau of Investigation (FBI) claim he was the ringleader of a group that made $175 million from illegally distributing copyrighted material.

Dotcom's legal team moved to have the case thrown at the end of May, claiming the site could not be tried by US authorities because it was based in Hong Kong.

It was also later claimed that the warrants used by police to search Dotcom's property and the evidence gathered by the FBI to send to the US were illegal.

While these issues are being worked through, Dotcom's extradition hearing has been postponed, confirmed William Akel, a member of the internet tycoon's legal team.

"It was inevitable that the hearing for August was going to be vacated because we have two existing cases in the High Court," Akel told Reuters.

"You obviously want the extradition case to go ahead as soon as you can, but you have to put up with the inevitable," he said.