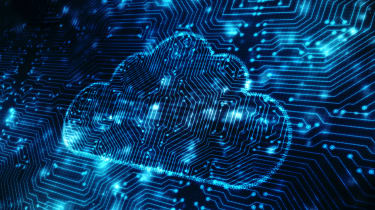 OThe UK cloud market is growing faster than ever, with vendor revenues swelling by 32% in 2018, passing $250 billion for the first time, according to Synergy Research's latest figures.

The most accelerated growth happened in the IaaS and PaaS sub-sectors, with 50% growth reported apiece in just 12 months.

"In 2018 cloud started to dominate IT spending in some areas, sucking up potential growth opportunities for non-cloud technologies and services," said John Dinsdale, a chief analyst and research director at Synergy Research Group.

"Cloud technologies are now generating massive revenues for both cloud service providers and technology vendors and our latest forecasts show that while market growth rates will inevitably erode due to the sheer scale of the numbers, the overall market will double in size in under four years," Dinsdale added.