Four years after launch, Samsung discontinues support for two of its flagship devices 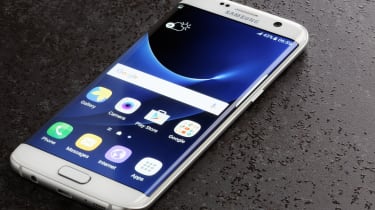 Samsung has pulled the Galaxy S7 and S7 Edge, which debuted in 2016, from its list of devices that’ll receive future security updates.

Up until March of last year, the two mobile devices were on schedule to receive monthly security updates. In April 2019, Samsung shifted the two devices to a quarterly update schedule.

Samsung rolled out the final software update for the two phones in March 2020. This update included no new features, but it did upload the latest Android security patch.

It’s worth keeping in mind that although Samsung will no longer push new software updates to the Galaxy S7 and S7 Edge, it may still release critical security updates as needed.

Similar to most other Android flagship phones, however, the Galaxy S7 and S7 Edge received only two major OS upgrades since their introduction. Regardless, it’s quite a feat that Samsung has supported the Galaxy S7 duo for so long.

The Galaxy S7 Active, which was also launched in 2016, is still listed on Samsung’s website and will continue to receive quarterly security updates. In light of this news, though, the next security patch could very well be the last.