UK ranked 67th cheapest in the world for broadband

A survey found that the UK has an average monthly broadband cost of £25.97

The UK is now the 67th cheapest country in the world for broadband, according to a new analysis by Cable.co.uk.

Research by the website, which based its findings on 3,288 fixed ISP packages from 211 countries collected between 29 October and 9 December 2020, found that the UK has an average monthly broadband cost of £25.97.

The UK came in 67th cheapest worldwide, which is up by four places compared to last year when it ranked in the 71st spot. Out of the 29 Western European countries on the list, the UK was found to be the 4th cheapest, topped by France, Italy, and Portugal.

However, based on value for money, the UK fared much worse due to lower average speeds compared to much of Europe, coming in 25th out of 29 countries in Western Europe and 93rd in the world.

According to the comparison site, Ukraine’s fast and cheap broadband is due to its relatively low take-up, with only around one in two residents having internet access compared to 90% in the UK.

Kester Mann, Consumer and Connectivity director at CCS Insight, told IT Pro that the UK's affordable pricing is due to the country being "a competitive broadband market comprising two leading infrastructure providers and a long tail of medium-sized, niche and regional players".  "In recent years, Ofcom has pushed BT harder to invest in fibre-to-the-home and encouraged a host of new “altnets” to enter the market. This should help maintain good value-for-money services for UK consumers in the coming years," he added.

The findings come months after a September report by Cable.co.uk ranked the UK 22nd out of 29 states in Western Europe when it comes to average broadband speeds. 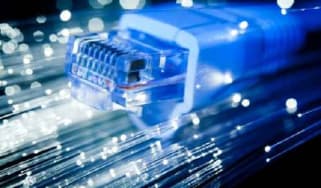 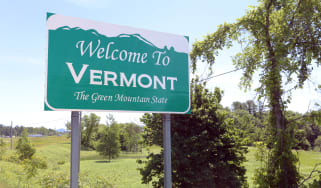