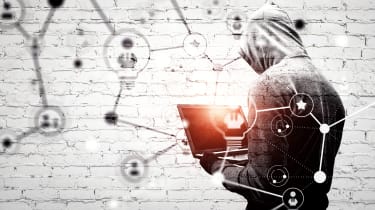 These hackers appear to be a part of the same group behind the recent Tokopedia data breach that exposed 91 million user records and listed them for sale at $5,000.

Emboldened by the profits from the Tokopedia sale, the Shiny Hunters group is now listing the databases of 10 more companies for sale on the dark web.

The 10 databases hold a total of 73.2 million user records. The hacking group has the databases listed for sale at a combined $18,000, though Shiny Hunters is willing to sell them separately for $500-$3,500 each.

While the authenticity of some of the databases haven’t been verified, sources in the threat intel community believe Shiny Hunters is a legitimate threat actor. Many also believe the group may have ties to Gnosticplayers, which has sold more than 1 billion user credentials on dark web marketplaces and operated in a nearly identical pattern as Shiny Hunters.

There have been several reports of hackers selling stolen information on the dark web in the last few weeks. Security experts from Cyble recently found hackers selling upward of 267 million Facebook records for a paltry $623.

Cyble claims that these records contained information that would allow attackers to perform spear-phishing campaigns to steal user credentials.