The emails claim to be coronavirus-related, but attachments attempt to hack into PCs and take control 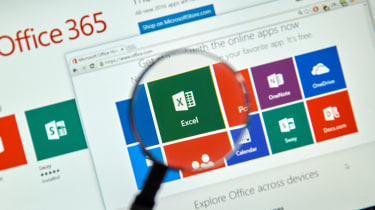 These malware-laced emails, which have the subject line  “WHO COVID-19 SITUATION REPORT," claim to come from the Johns Hopkins Center for Health Security, according to Microsoft.

"The COVID-19 themed campaign started on May 12 and has so far used several hundreds of unique attachments,” the company's Security Intelligence team announced in a series of urgent tweets.

If opened, the email’s attached Excel files will show a security warning and graph purporting to display coronavirus cases in the US. But if they’re allowed to run, the malicious Excel macros will download and run NetSupport Manager, a popular remote access tool that Microsoft’s security team says “is known for being abused by attackers to gain remote access to and run commands on compromised machines.”

The phishing attack then connects to a server that sends commands to the hacked PC.

“For several months now, we’ve been seeing a steady increase in the use of malicious Excel 4.0 macros in malware campaigns,” Microsoft warned. “In April, these Excel 4.0 campaigns jumped on the bandwagon and started using COVID-19 themed lures.”

This is the second time in two months that Microsoft has sounded an alarm about cybercriminals taking advantage of the ongoing coronavirus crisis to trick users into downloading malware onto their devices.

To avoid raising red flags, phishers aren’t putting malicious URLs in emails, Microsoft recently warned on Twitter. “Instead, they leverage legitimate web services or use attachments that contain the link to the phishing site,” the company said.

There are multiple ways to launch a phishing attack, but email has become the platform of choice. It’s incredibly cheap to send messages to thousands of recipients, and at such a scale the scam only needs to fool a handful of victims to be lucrative.

You can avoid falling victim to these attempts by following our 10 quick tips for identifying phishing emails.

Yes, you can use Excel as an enterprise database tool 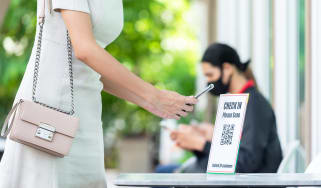 Yes, you can use Excel as an enterprise database tool