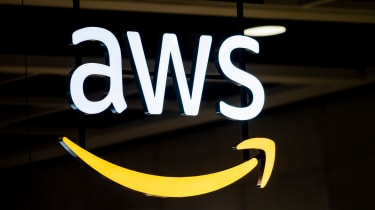 AWS has announced it will be launching a new Europe region in Zurich, slated for opening in the latter half of 2022.

Zurich will be the firm’s eighth region in Europe, alongside those Dublin, Frankfurt, London, Paris, Stockholm, Milan, and Spain.

AWS currently has 77 Availability Zones across 24 regions worldwide with today’s announcement bringing the total number of global regions (operational and in the works) up to 27. AWS has already announced plans for 12 more Availability Zones and four more AWS Regions in Switzerland, Indonesia, Japan, and Spain.

AWS said that the new region will give Swiss customers the ability to run applications that must comply with strict data sovereignty requirements in Switzerland. It will also enable customers to run apps from data centres in the country, lowering latencies in applications across the region.

"For more than 14 years, AWS has supported organisations across almost every industry in Switzerland to speed up innovation, lower their IT costs, and transform their operations,” said Peter DeSantis, senior vice president of Global Infrastructure and Customer Support at AWS.

"AWS is excited to announce our upcoming region in Switzerland and help Swiss institutions, innovative startups, and world-leading pharma companies deliver cloud-powered applications to fuel economic development across the country.”

AWS opened its first Swiss office in Zurich in April 2016 and in 2017 it announced an Amazon CloudFront Edge Location and Direct Connect location in Zurich as well as a second office in Geneva.