It's taken a while to happen, but Google has finally wrestled away Apple's hold as the best-of-the-rest browser maker in its home market. 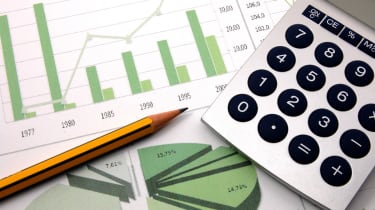 Google Chrome has overtaken Apple's Safari as the third most popular web browser in the US, according to web analytics firm StatCounter.

Chrome has already surpassed Safari in most markets around the world including the UK but until this week has still lagged behind Apple's browser in the all-important US arena.

For the week ending on 27 June, StatCounter's Global Stats figures show Google's browser taking an 8.97 per cent share of the US browser market an all-time high and narrowly eclipsing Safari which had a 8.88 per cent share of US web traffic for the first time.

In total, the analytics firm reported 874 pages visits across three million websites over the week, just over half of them (52 per cent) viewed on Internet Explorer (IE), with Firefox (28.48 per cent) comfortably the nearest challenger.

Both Safari and Firefox are virtually unchanged over the past three months, but Chrome's gain from 7.15 per cent at the end of March has largely come at the expense of the market-leading IE, which has dropped nearly two per cent from three months ago.

Globally, however, StatCounter shows Chrome having more than twice Safari's market share, though it still serves less than one in ten web visits worldwide. Not so in the UK, however, where Chrome took a 10.96 per cent share last week up from 8.71 per cent in March.

Go back six months and Chrome was registering figures of under two per cent across the globe. However, Apple can take solace in the fact that despite being overtaken by Chrome, Safari has nonetheless increased its US market share by more than 50 per cent, and nearly doubled it worldwide, in the past half-year, mainly thanks to IE's continually slipping lead and Opera's near-complete disappearance as a competitor.

Google Chrome 86 update could add 28% to your battery life 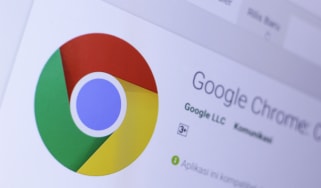