Google antitrust probe expected to end with a lawsuit this summer 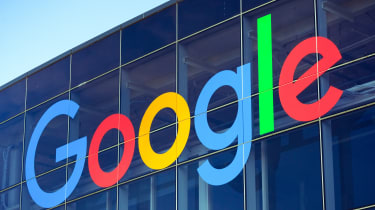 The US Justice Department is seeking the final documents needed to complete an antitrust investigation into Google, according to a recent Reuters report.

The Justice Department has requested companies provide information about Google’s abuse of its advertising platform by the end of June, and has also requested companies submit data it could potentially use to support a complaint against the tech giant.

Per Reuter’s sources, it remains unclear what the specific complaint will allege. However, it appears state attorneys general are considering going after Google for privacy lapses by leveraging statutes that bar deceptive practices.

State laws surrounding deceptive practices can be broadly interpreted. In many states, a significant number of violations can result in large financial penalties. Arizona and New Mexico have already sued Google over allegedly deceptive privacy practices.

“They’re not joined at the hip but there is a lot more coordination,” the source told Reuters.

The current government probes into Google are very similar to a previous probe into Microsoft. Much like Google, Microsoft was first investigated by the Federal Trade Commission. After, the US Justice Department and the state attorneys general began their probes into the company. Though the Justice Department won a trial against Microsoft in 1998, the decision was later overturned on an appeal. In 2001, both sides settled.