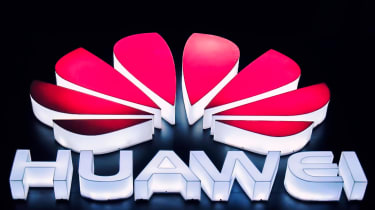 The US Commerce Department’s actions will expand restrictions aimed at preventing Huawei from obtaining semiconductors without a special license, including foreign-made chips manufactured using US software or technology. The Trump administration first announced restrictions targeting Huawei in May.

Sources say the Trump administration will also add 38 Huawei affiliates in 21 countries to the growing list of companies on the government’s economic restrictions. Huawei was added to the list in May 2019.

In an interview with Fox Business, Commerce Secretary Wilbur Ross explained the restrictions imposed on Huawei-designed chips in May resulted in the company going through third parties.

“The new rule makes it clear that any use of American software or American fabrication equipment is banned and requires a license,” Ross added.

The tightened restrictions are effective immediately and, according to the Commerce Department, should stop Huawei from evading US export controls. A Commerce Department official added in a statement to Reuters, it “makes clear that we’re covering off-the-shelf designs that Huawei may be seeking to purchase from a third-party design house.”

A separate new rule will require companies on the administration’s economic restrictions list to secure a license when a company on the list acts as a purchaser, intermediate consignee, ultimate consignee or as an end-user.

The Commerce Department says it’s adopting a limited permanent authorization for Huawei entities to allow “ongoing security research critical to maintaining the integrity and reliability of existing” networks and equipment too.

Though the May restrictions don’t go into full effect until September 14, the existing restrictions have already had an impact on Huawei and its suppliers. As a result of pressure being put on US suppliers, Huawei will cease production of its flagship Kirin chipsets next month.