iPhone “I’m getting pulled over” shortcut is gaining popularity. Here’s how to get 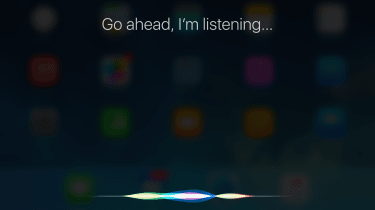 Now, Apple’s Siri is trying to help the situation by letting users record their traffic stops by saying, “Siri, I’m getting pulled over.”

This shortcut sends the iPhone into “Do not disturb” mode to prevent any calls from coming in, turns down any streaming music, lowers your phone's brightness and initiates a video recording via the front-facing camera. It also alerts someone of your choice where you are and sends the video recording to the phone number or email of your choice.

Users must first install the shortcut to use it. To do this the user should:

First called the “Police” shortcut, the “I’m getting pulled over” shortcut isn’t brand new. It was created in 2018 by Robert Peterson, but in light of current events, it’s been updated and is gaining popularity.

IT Pro Live: From iPhones to healthcare in the middle of a crisis

IT Pro Live: From iPhones to healthcare in the middle of a crisis