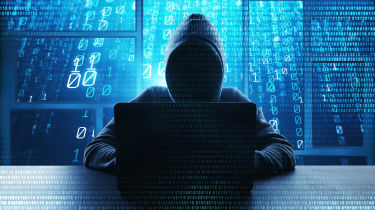 Just days after cyber security researchers brought attention to two critical vulnerabilities in the SaltStack configuration framework, hackers have exploited the flaws to breach the servers of LineageOS, Ghost and DigiCert.

Dubbed CVE-2020-11651 and CVE-2020-11652, the previously disclosed flaws may allow a hacker to execute arbitrary code on remote servers deployed in data centers and cloud environments.

Researchers previously warned that any competent hacker could create 100% reliable exploits related to the issues in 24 hours or less. Since then, LineageOS detected an intrusion that occurred on May 2, 2020.

"Around 8 pm PST on May 2nd, 2020, an attacker used a CVE in our SaltStack master to gain access to our infrastructure," the company shared in its incident report. The company added the breach didn’t impact Android builds and signing keys.

Ghost also fell victim to the Saltbox vulnerability. Developers noted that "around 1:30 am UTC on May 3rd, 2020, an attacker used a CVE in our SaltStack master to gain access to our infrastructure" and install a cryptocurrency miner. According to the developers, the mining attempt spiked CPUs, which quickly overloaded Ghost’s systems, alerting them of the attack immediately.

LineageOS and Ghost have since patched the impacted systems and restored services.

Rowley added, "Although we don't think the key was used to sign SCTs (the attacker doesn't seem to realize that they gained access to the keys and were running other services on the infrastructure), any SCTs provided from that log after 7 pm MST yesterday are suspect. The log should be pulled from the trusted log list."

While the issues were fixed by SaltStack in a release published on April 29, 2020, it’d be wise for businesses to update Salt software packages to the latest version to resolve these flaws and avoid any and all nefarious hacking attempts.