Company cites a lack of demand for Frames smart glasses 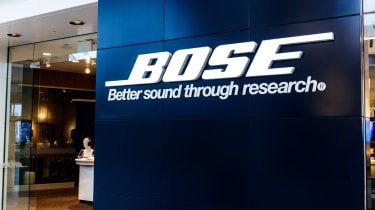 Bose has decided to shut down its augmented reality (AR) program, as the technology did not meet expectations for “broad, daily use,” according to a company spokesperson.  The company is ending support for third-party developers in mid-July, and several members of its AR team have left.

The company’s departure from AR has been in the works for over a year. John Gordon, senior VP and AR advocate, left last summer. Bose has been deleting AR references from the website since April, after shutting down its AR developers’ kit.

Bose has also faced a number of financial challenges. The company planned to close a number of retail stores prior to the COVID-19 shutdown, and the CEO left at the beginning of 2020.

Several other companies have canceled or reduced development of AR technology. Meta AR sold its AR assets, and Daqri and ODG closed in 2019. Magic Leap is also shifting its focus away from AR.