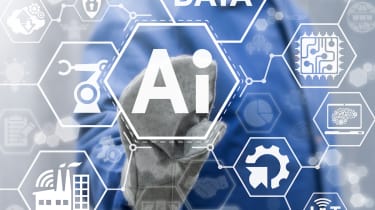 As part of the White House’s effort to ensure the US remains globally competitive in AI and quantum technologies, the administration will establish 12 new research institutes in the next five years.

In the announcement, US CTO Michael Kratsios said the research institutes “will serve as national R&D hubs for these critical industries of the future, spurring innovation, supporting regional economic growth, and training our next-generation workforce.”

Five new QIS Research Centers led by the Department of Energy (DOE) National Laboratory teams will benefit from $625 million in funding over the next five years. Per the announcement, the private sector and academia will provide an additional $300 million in contributions for the research centers as well, which will focus on topics such as quantum networking, sensing, computing and materials manufacturing.

A strong emphasis will be put on training and education too. The White House also sees the research institutes as a way to promote diversity in the sector.

“In this way, we are establishing a network that we hope expands to involve not only every state, but every segment of our society,” Panchanathan added.

Today’s announcement coincides with continuing competitive pressure from China and other countries investing in emerging technologies. According to a 2019 report from the Center for Data Innovation, China has outpaced both the US and the European Union when it comes to adopting AI.