The executive order banning US companies from working with Huawei extended 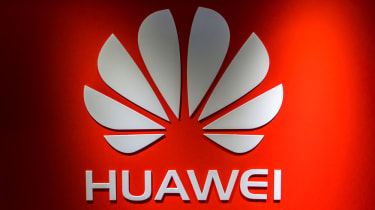 While the Trump administration issued its original executive order last year, the full ban has yet to take effect. Huawei has been unable to work with U.S.-based tech companies to design and manufacture new devices, but it received a series of temporary general licenses from the U.S Commerce Department to allow it to continue supporting its existing hardware with software updates.

In April, the U.S. Commerce Department attempted to add structure around the repeated 90-day temporary license extensions. The department asked businesses what the impact and cost would be if it chose not to extend the licenses.

Thomas C. Power, senior VP and general counsel for wireless trade association CTIA responded to the inquiry, urging the department to “grant a long-term extension of the TGL, which has permitted transactions necessary to maintain certain telecommunications network equipment and to provide essential security updates and repairs to customers with Huawei handsets and other devices.”

CTIA continued in its response, arguing that “ongoing, limited engagement with Huawei to protect the security of equipment and devices in the market benefits American consumers by reducing the risk that they will be subject to device compromise.”

The group’s response to the inquiry also asked the U.S. Commerce Department to “reinstate and modify its prior authorization for standards development work to allow for exchanges with Huawei in furtherance of global telecommunications standards.”

At this time, the U.S. Commerce Department and representatives from Huawei have declined to comment on the matter