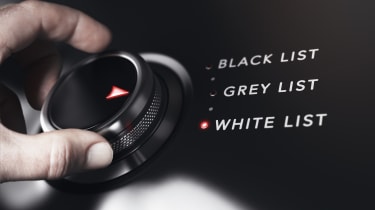 Amid nationwide protests calling for action surrounding the prevalence of systemic racism in the US, the Google Chrome team will eliminate subtle forms of racism found within its code by moving away from using terms like “blacklist” and “whitelist."

“Each of us has the right to enjoy our experience and participate without fear of harassment, discrimination, or condescension, whether blatant or subtle,” the guide explains.

One Chromium developer has already taken it upon themselves to submit a code change that would safely replace every possible instance of “blacklist” without negatively impacting any part of Google Chrome. The change would ultimately replace “blacklist” with the term “components/blocklist.” Should the code be accepted by the Google Chrome team, it would replace over 2,000 references to the word.

Google first started swapping out the term “blacklist” in favor of the term “blocklist” in May 2018. To do so, Google removed all user-facing instances of the term in Chrome. Chrome’s internal code, however, still has many references to blacklists, with an entire section of code currently called “components/blacklist.”

While terms such as “blacklist” and “whitelist” may not seem racially charged, particularly as they relate to code, they inadvertently reinforce the idea that black is bad and white is good. “That Word Black” a short story written by Langston Hughes illustrates this problem in a pointed way simply by asking, "What is wrong with black?" 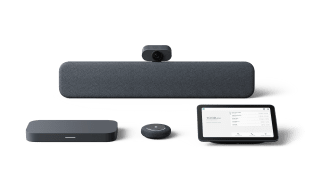