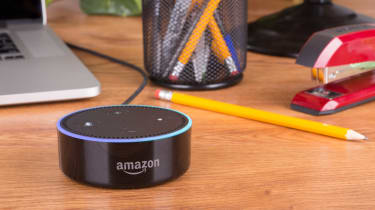 By exploiting cross-origin resource sharing (CORS) misconfiguration, as well as cross-site scripting (XSS) to get a unique CSRF token, hackers were able to perform actions on Alexa devices on a victims’ behalf.

These flaws, which were reported in June and subsequently fixed, could have allowed an attacker to install third-party apps (or skills), get a list of installed apps, remove an installed app, get a victim’s voice history, and access their personal information.

When testing with the Alexa mobile application, researchers with Check Point Research noticed an SSL pinning mechanism which prevented them from inspecting traffic. This was bypassed using a universal unpinning script, with researchers viewing traffic in plain text.

“While looking at the traffic of the application, we found that several requests made by the app had misconfigured the CORS policy, ultimately allowing the sending of Ajax requests from any other Amazon sub-domain,” said security researchers Dikla Barda, Roman Zaikin and Yaara Shriki.

One of the requests returned a list of all installed skills on the Alexa device, and also returned the CSRF token. This token was then used to perform actions, such as installing and enabling new skills remotely.

Communicating with your customers

The evolution of conversational AI

The researchers needed to exploit the XSS vulnerability in one of Amazon’s sub-domains for the attack to succeed and use the victim’s identification cookies. From there, they could exploit the CSRF attack and CORS misconfiguration, and perform actions on behalf of the victim on their Alexa account.

Alarmingly, the attack could’ve been conducted using a single malicious link that would direct a victim to the Amazon website, where the attacker had code-injection capabilities. From there, they could conduct various actions including stealing voice history and personal data.

“The security of our devices is a top priority, and we appreciate the work of independent researchers like Check Point who bring potential issues to us," an Amazon spokesperson said.

"We fixed this issue soon after it was brought to our attention, and we continue to further strengthen our systems. We are not aware of any cases of this vulnerability being used against our customers or of any customer information being exposed." 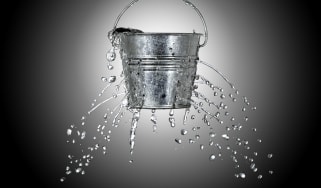 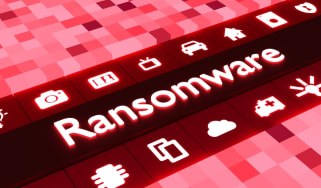 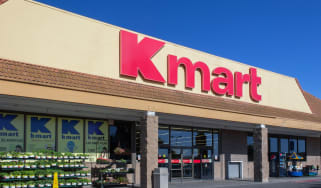 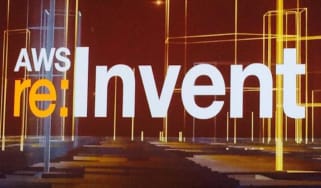