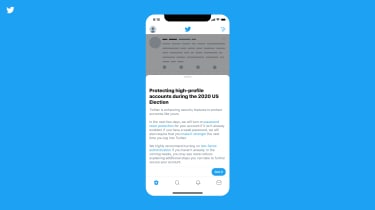 Twitter has announced that it will help secure high-profile accounts ahead of the US presidential election.

According to the announcement, Twitter will require or strongly recommend security updates for certain high-profile accounts that could influence the November 3 election. The hope is to protect them from potential election-influencing hacks.

Some of the security updates will include:

These law changes come on the heels of social media manipulation allegedly playing a role in the 2016 presidential election and the increased use of social media in politics.