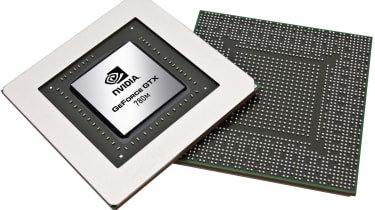 Graphics card manufacturer Nvidia is in advanced talks to acquire chip and software designer ARM, according to a Bloomberg report. Just four years ago, SoftBank Group Corp scooped up the surging chip designer for $32 billion.

Insiders told Bloomberg on a condition of anonymity that Nvidia and Japan-based SoftBank are looking to seal the deal within a few weeks. According to the same insiders, Nvidia is the only suitor at this point.

With Nvidia being an active customer of ARM, the deal will likely come under severe scrutiny by antitrust regulators.

Many Arm licensees may have a thing or two to say about any acquisition too, including Apple, Qualcomm, AMD and others. These licensees would demand continued equal access to the ARM instruction set, which was what led to SoftBank stepping in to purchase ARM four years ago.

Despite the potential scrutiny, ARM would fit perfectly in Nvidia’s fabless business model. A fabless model is when a chip manufacturer outsources semiconductor fabrication to foreign factories while focusing on in-house R&D.

Plus, with ARM extending its reach into smart cars, data centers and networking gear, this acquisition would further strengthen Nvidia, which recently overtook Intel as the most valuable US chip manufacturer.

There are no estimates on how much money will change hands during the acquisition. New Street Research LLP estimates Arm’s 2021 IPO potential at $44 billion and its estimated 2025 valuation at $65 billion.

Insiders stressed that despite the effort to close the deal quickly, it could fall apart before it becomes official.

Nvidia, SoftBank and ARM haven’t commented on this reported buyout. 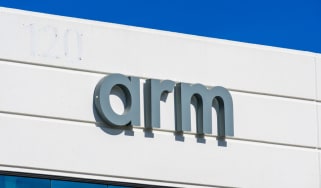